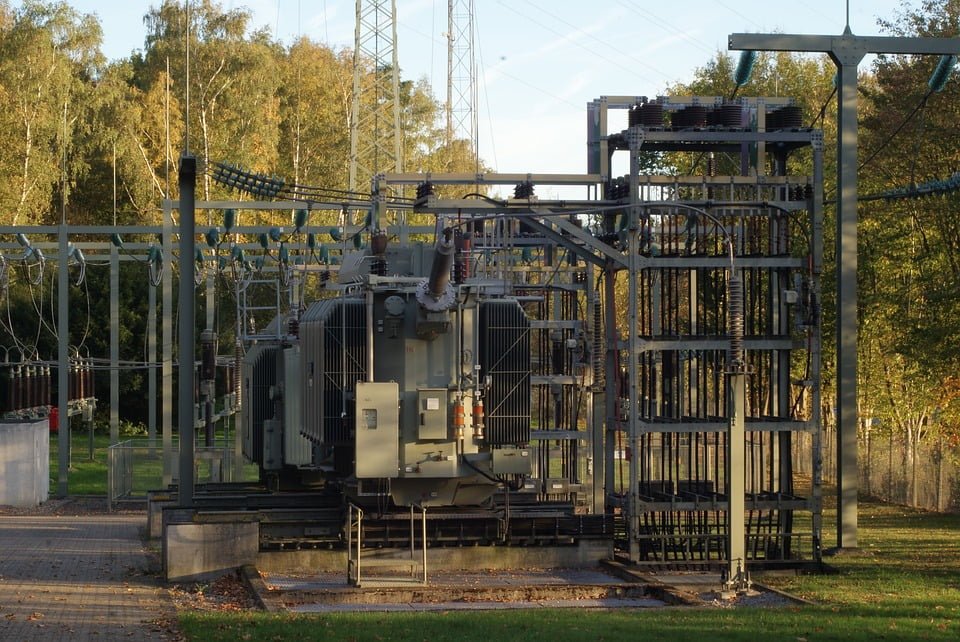 A Latin American service company shares their experience on using SeetaLabs’ business solution RONIN for saving a GSU (Generation Substation Unit) transformer from catastrophic failure. Read along to know the details of this case.

Where it all began

DGA testing was done on the unit on various occasions, same tendency, ethylene going up but no action taken until May of 2020, when the fault showed its true colors. Alongside, some oil data was also available to the service company. Intially the service company decided to use Duval’s triangle for fault identification. This method identified an incipient thermal fault. Nevertheless, the intensity and urgency of intervention was not very clear due to sparsely available data. It was also difficult to identify other failure modes operating at the same time.

SeetaLab’s RONIN-Artificial Intelligence Health Indexing (AIHI) tool was able to find the fault by running the historical data and save the transformer in nick of time before its catastrophic failure. The DGA and oil data (despite their poor availability) was fed to RONIN-AIHI. The outcome is a numerical health index score evaluating the overall health status of transformer. This was instrumental in saving the unit from catastrophic scenarios.

With respect to the health index, it was easier for the service company to now justify the actions taken on the transformer. This eased the decision-making process and provided various techincal justifications associated with it.

Unfortunately the fault was non repairable as overtime it had escalated so much that this hot spot entered the low voltage coil. If it had been addressed on time, the transformer could have been saved with a simple on site field repair.

This is one of our many happy clients worldwide. Follow us on LinkedIn, twitter, and YouTube for more stories or drop us an email at info@seetalabs.com for any queries. You can always book a free demo here!